For more than six decades, Federation has helped strengthen the State of Israel. And our commitment continues—unwavering. We have built buildings and communities, engaged in ongoing dialogue with Israel’s leadership, and helped countless Jews and Israelis imagine a better future. We work tirelessly to deepen connections between the Jewish State and the global Jewish community.

Since 1948, Federation has worked with The Jewish Agency to help millions of Jews move to Israel, including more than 27,000 Jews in 2016. We have provided crucial support for historic Aliyah movements, from 700,000 people from the former Soviet Union via Operation Exodus to tens of thousands of Ethiopian Jews via Operations Moses, Solomon and more.

85 Federations, including ours, has supported the Jewish Agency program Partnership2Gether, which builds community-to community relationships. UJF’s partnership is with the Afula Gilboa region in the North of Israel.

In 2016, the Israel Religious Expression Platform (iRep) distributed $311,400 in grants to Israeli organizations working on issues related to marriage freedom.
Our support of Taglit-Birthright Israel has helped bring more than 500,000 young Jews from 66 countries on free, 10-day peer trips to the Jewish State since 1999.  We provide ongoing assistance for longer Israel immersion programs for young people like Masa Israel Journey and Onward Israel, and keep alumni connected to local Jewish life and Federations in their home communities.

At Federation, our global reach is unparalleled. We’ve built and sustained programs in more than 70 countries, ensuring that Jewish communities everywhere remain resilient, and we deliver critical aid to populations in need.

Tens of thousands of impoverished Jewish elderly and families in the former Soviet Union—among the poorest Jews in the world—depend on the Joint Distribution Committees social welfare centers for nutritious meals, stimulating activities and social interaction. We also provide them with life-saving medications and heating to survive brutal winters.

With Federation support, the Ethiopian National Project launched a program transforming the lives of Ethiopian-Israeli high school students. In an effort to expand their work and touch virtually all eligible youth who need this program, the Israeli government has agreed to pay up to $18 million to enroll 8,729 kids each year. However, that money is conditional on a dollar-for-dollar match from Diaspora Jewry & Federation allocations.

We raised $55 million during Operation Protective Edge in 2014 and used it to provide trauma support for Israel’s most vulnerable citizens, aid lone soldiers, offer respite to people living in the conflict zones, strengthen communal resilience and help Israel’s economy recover.

Our Ukraine Assistance Fund raised $5 million to help more than 30,000 elderly Jews and 4,600 children affected by conflict, deliver food and medicine, shelter nearly 3,000 internally displaced people and facilitate aliyah for those who want to move to Israel. We have condemned deadly anti-Semitic attacks across Europe; organized rallies, vigils and memorial gatherings; and sent solidarity missions to distressed Jewish communities.

World ORT is the world’s largest Jewish education and vocational training non-governmental organization. Started in 1880, World ORT is today operational in 37 countries and helps around 300 000 students around the world. Specialized in technology, their mission is to provide communities wherever they are, with the skills and knowledge necessary to cope with the complexities and uncertainties of their environment.  ORT is also funded by the Federation overseas allocation.

Federation supports and strengthens Jewish life in more than 70 countries. Where Jewish expression has been suppressed, we are rebuilding community infrastructure. Where Jewish life is experiencing a renaissance, we are there to nurture it. Because no matter where we live, we are all part of one global Jewish family.

To make a donation to Israel and Overseas or any other programs, use the drop down on the donation form below and choose your designation.  You may choose to donate where it is needed most or select as many programs as you wish.  If you have any questions, please contact Diane Sloyer at 203-321-1373 ext. 105 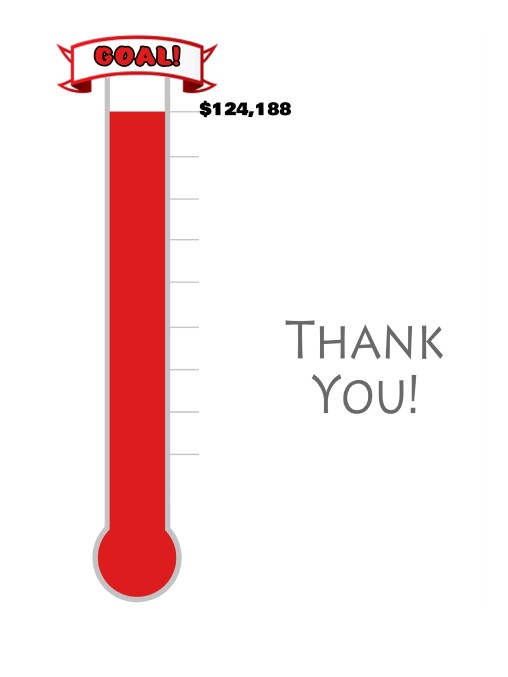